Asbestos is a naturally occurring mineral found in the earth’s surface. It contains strong fibres that have excellent durability, fire resistance and insulating properties. Asbestos fibres are 50 to 200 times thinner than a human hair, the fibres can float in the air for a long time, can be invisible to the naked eye and can be breathed into the lungs.

An alarming number of buildings built built prior to 1990 in Queensland still house dangerous asbestos fibres. Asbestos is highly hazardous and needs to be removed professionally and safely by a well-equipped experienced team. Asbestos exposure can lead to serious illness and death. Asbestos has been linked to lung cancer and other fatal medical conditions.
‍
An estimated one in three Queensland homes contain some form of asbestos. As a rule of thumb, if your house was built before the mid 1980s, it is highly likely to have been built with some materials containing asbestos. After 1990, it is highly unlikely that it was built with any kind of materials containing asbestos . The above is just a rule of thumb though, the only way to know for certain if a material contains asbestos is to have it examined by one of our friendly staff at Irwin Asbestos Management. 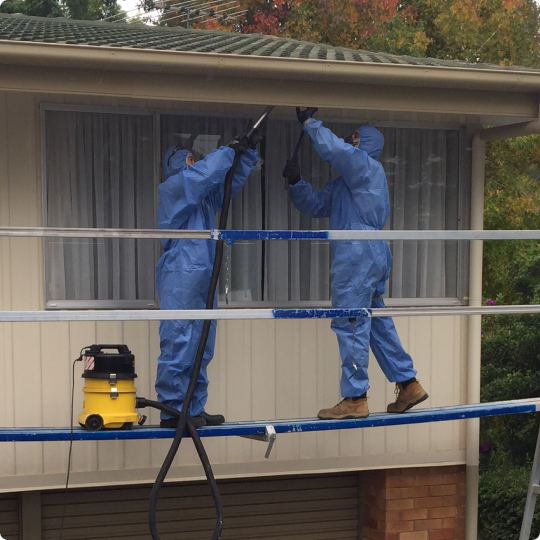 If you need assistance identifying or getting rid of asbestos you can trust Irwin Asbestos Management to deal with asbestos in walls, as well as asbestos ceiling and asbestos roof removal. We are your local experts and for this reason we guarantee safe asbestos removal no matter how large or small the job. 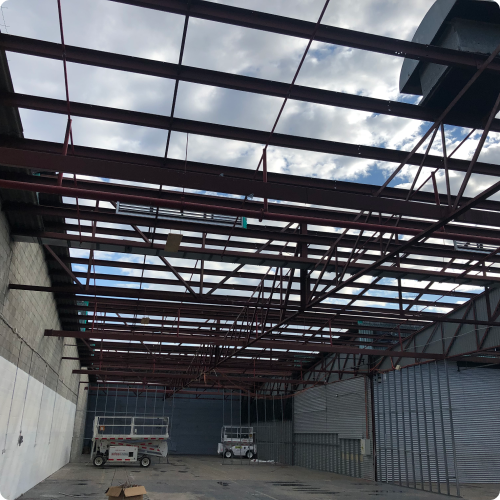 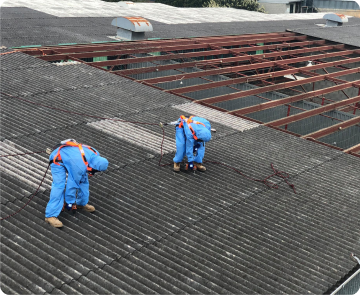 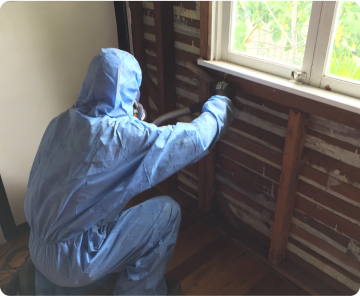 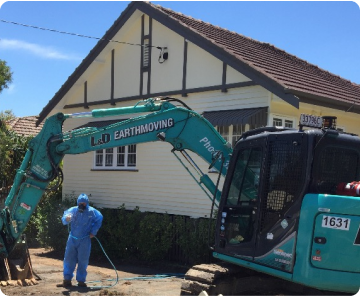 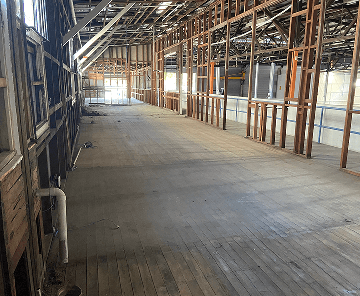 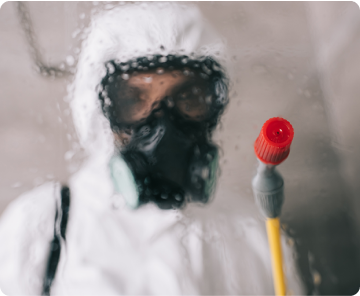 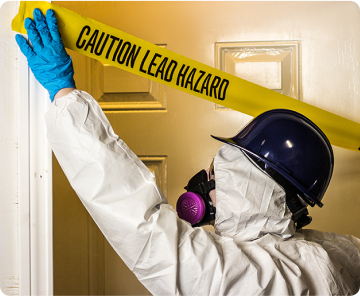