Effects Of Living In A House With Asbestos 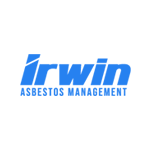 Asbestos is a naturally occurring silicate material obtained from rocks, sediment, or soil. Asbestos is fibrous in appearance; asbestos fibre crystals are long and thin, and each fibre comprises many tiny fibrils.

Asbestos use can be dated as far back as 4,500 years. Archaeological studies have shown proof of asbestos being used in the stone age to harden and strengthen ceramic pots; major mining and use of asbestos started in the 19thcentury. Mined asbestos is used by manufacturers and for building materials. Asbestos has an excellent heat resistant property and is used as a good heat insulator. It can also be used as an electric insulator because it does not conduct electricity.

Basic Types Of Asbestos Based On Properties

Friable or unbonded asbestos is a material that contains asbestos, and when it is dry, it is in powder form or can be crushed into powder using your hand. This type of asbestos was mainly used for industrial purposes. However, it had a higher risk of going airborne and being inhaled.

Signs of asbestos exposure may take long to show. Asbestos usually affects the lungs and primarily causes lung diseases such as asbestosis and cancer. Asbestos also affects other parts of the body, including the throat, stomach, and colon.

During the 20th century, manufacturers used to add asbestos to a majority of construction materials. You can still find asbestos materials in builds that were constructed before 1980, such as:

• Filter for chemicals and liquids

Asbestos In The Home

Asbestos materials are also used in the renovation of buildings. Asbestos cement has faced a lot of competition from aluminium products, which became wildly available after the Second World War.

Asbestos cement can be moulded into any desired shape. Asbestos cement materials were first manufactured in Australia in 1920s. They were mainly used in the production of building materials such as roofing, shingles and siding, exterior and interior wall cladding, fencing, water pipes, and thermal boards around the fireplace.

In 1980s, asbestos cement was replaced by asbestos-free cement. On December 31, 2003, there was a total ban on the manufacture, use, importation, storage, or transportation of all forms of asbestos and asbestos products. However, some asbestos products can still be found in buildings that were constructed before 1990.‍‍

Asbestos floor tiles were once a popular choice for many houses with flooring tiles hidden under the carpets. During the 19th-century, vinyl manufacturers often mixed their products with asbestos for greater strength and insulating properties. Asbestos and vinyl are both inexpensive and easy to work with; this made them very popular in many homes.

Here are ways to identify an asbestos floor tile:‍

• The age of the floor tile: if the building that you are living in was constructed between 1950 and 1980, there is a high chance that your tiles were made from asbestos. To be sure, you could call a licensed inspector to examine the tiles and make certain that they are asbestos-free.

• The size of the tiles: Asphalt asbestos, plastic asbestos, and vinyl asbestos floor tiles were made in"9x9", "12x12," and "18x18" sizes and are a thicker than modern tiles.

Black adhesive can be seen on the ground when a tile has been ripped off. Cutback adhesive was commonly used to glue tiles to the floor. This type of adhesive is asphalt-based and also contains asbestos.

The best way to be sure that your tiles are asbestos-free is to call a licensed asbestos inspector so that they can collect samples that will be sent to a certified laboratory. The result of the test will tell whether to change your tiles. If you decide to collect the tile sample by yourself, make sure you wear a mask, put the sample in a plastic bag, and seal it well.‍

Asbestos floor tiles are dangerous if they are disturbed and release asbestos fibres. This is highly likely if the tiles are old, damaged, or deteriorated. The asbestos fibre on such a tile will easily break off into the atmosphere. Activities such as drilling, grinding, buffing, cutting, and sawing can also lead to asbestos exposure.

At first, when the toxic effect of asbestos on human health was discovered in the 1980s, it was made public, but the material continued to be used in manufacturing of household building materials and was later regulated in 1990.

When mining, demolition, construction, and manufacturing activities release asbestos into the environment, it contaminates the surroundings including water and soil. Much of this asbestos released into the atmosphere gets into the human body through inhalation, drinking water, or in our farm products. Asbestos can remain in the air for a long period of time and can be blown over a long distance, and settle down in a totally new environment. It can also be carried by water bodies before it settles. Asbestos is not biodegradable; this makes it a huge threat to life.

Asbestos fibres are easily inhaled and when that happens, the material settles in the lower regions of the lung, causing lung disease. This disease can lead to a reduction in respiration and ultimately death. Prolonged exposure and inhalation of asbestos products increases the risk of lung cancer and mesothelioma.

Asbestosis is a chronic lung disease that leads to scar-like tissue forming in the lungs (pulmonary fibrosis). This fibrosis makes breathing difficult. This is because it decreases the elasticity of the lungs. Shortness of breath is the most common symptom; other signs include chest pain, reduced lung function, bluish skin coloration, and finger clubbing.

When diagnosing asbestosis, chest X-rays show irregular opacity (this is a part of the tissue that the X-ray didn't pass through, producing an irregular film). This is commonly noticed in the lower and mid-lung. The development and progression of asbestosis differs from individual to individual. Many cases don't usually progress after diagnosis. Generally, the risk of getting lung cancer after being exposed to asbestos products depends largely on the following factors:

• Quantity and the duration of exposure

• The length of time since the exposure occurred

• The age of the individual

• The smoking history of the individual

• The size and type of the asbestos fibres inhaled‍‍

Lung cancer has also been reported in families with individuals that work with asbestos; this is because they carry asbestos fibres on their clothes, bringing asbestos to the home. Lung cancer doesn't usually show any symptoms in the early stages. When symptoms start to show, it has most probably advanced.

Symptoms include chronic cough, weight loss, shortness of breath, chest pain, and fever. As cancer progresses and the tumour grows, the patient will experience weight loss and weakness. Many of these symptoms are not unique to lung cancer, and so an x-ray is very important to draw a conclusion.

Mesothelioma is quite rare in the general population. It has been observed in people who work with asbestos and their family members. Studies show a strong relationship between occupational exposure to asbestos fibres and the development of mesothelioma. Malignant mesothelioma is aggressive, and often fatal.

Mesothelioma is produced from mesothelial cells, which form the lining of the lungs, abdomen, and heart. The life expectancy for someone with mesothelioma is usually 30-40 years. Individuals could live past this age if their exposure was not high.

Workers who ingest asbestos fibres are also at risk of mesothelioma of the lining of the abdominal cavity. Early studies indicated that diagnosis of mesothelioma was fatal within a very short period (months), but more recent studies have shown better survival after diagnosis depending on exposure intensity.

The use of asbestos is illegal in many countries; at least 100,000 people die each year from diseases related to asbestos exposure all around the world. Asbestos can be released into the atmosphere by abrasion; inhaling these asbestos fibres is hazardous.

After confirming the presence of asbestos in home, you must then confirm if you should remove the asbestos product. Have a certified asbestos removal company inspect your building. If you do not own the building, contact the owner; if you are the owner, make sure the building is safe. Determine if you can safely remove the asbestos by yourself, but be sure to comply with safety requirements. In most cases, you will have to call a certified professional.

An example of an ‘A’ class licensed asbestos removal company is Irwin Asbestos Management. This company can handle asbestos inquiries and removal for buildings located in Ipswich, Sunshine Coast, Toowoomba, Gold Coast, Brisbane, and South East Queensland. They are licensed and have the equipment and experience to remove every type of asbestos.

They use safe removal methods and decontamination processes such as vacuuming (HEPA) and wet wiping techniques. Their experts carefully observe safe decontamination standards for all evacuated asbestos; this is to ensure the safety of your family.

Have Your House Checked By A Qualified Asbestos Inspector

Asbestos was a very important building material, it was used in almost every part of houses built in the period 1950 - 1980. Many residential builds were constructed with asbestos products whose harmful effects wasn't known till the 1980s.

In the 1990s, asbestos materials were banned from being used in construction work, but by this time, many apartments contained asbestos, and many people were at risk of exposure to asbestos and later develop lung-related illnesses. This is why it is very important to be sure that your house is asbestos-free by calling a licensed asbestos inspector for advice and sample collection. 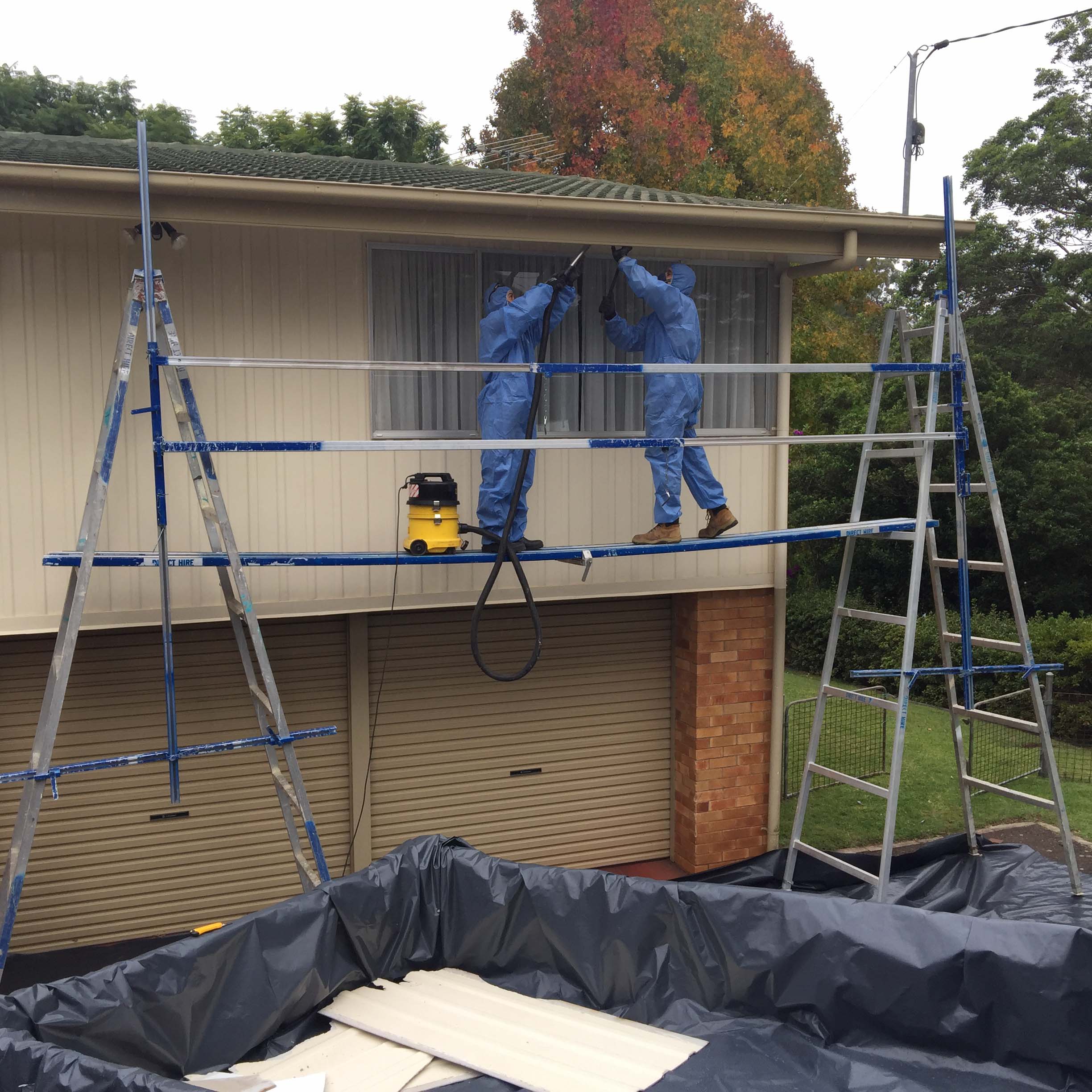 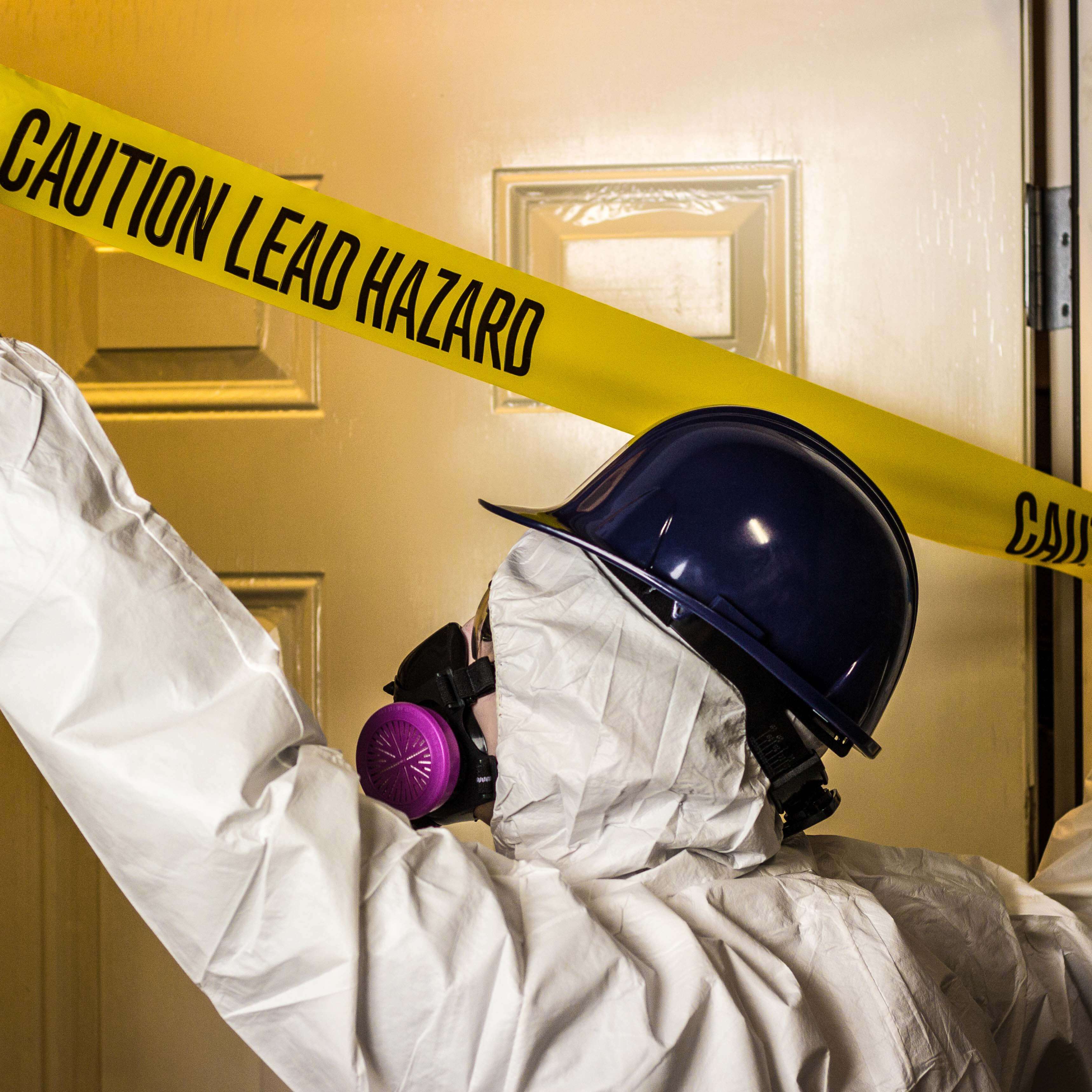 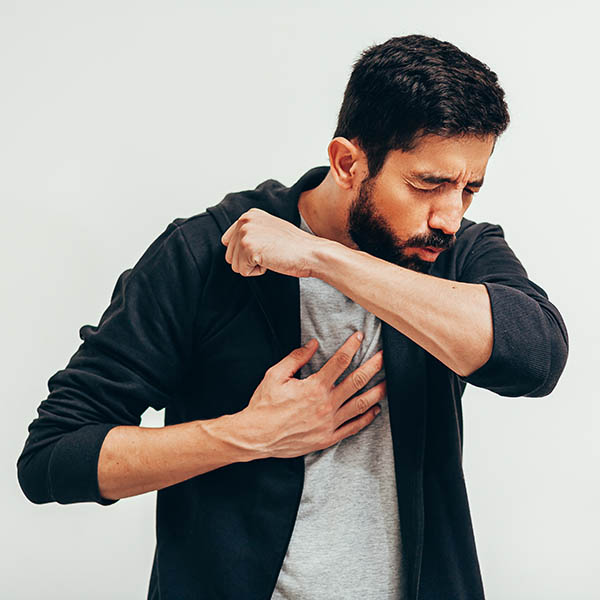 How Can You Tell If You Have Been Affected By Asbestos?

Effects Of Living In A House With Asbestos

Asbestos usually affects the lungs and primarily causes lung diseases such as asbestosis and cancer. Asbestos also affects other parts of the body, including the throat, stomach, and colon.

Understanding Asbestos And How To Safely Remove It From Your Property

Asbestos, naturally found in silicate minerals, has long been banned in industrial use in Australia due to health and safety regulations.

Posted on
October 10, 2021
by
Irwin Asbestos
See All Posts
Subscribe to our Newsletter

Get New Posts to Your Inbox

Thank you! Your submission has been received!
Oops! Something went wrong while submitting the form.